The TEK-Ocean Team comprises highly skilled industry specialists offering both onshore and offshore expertise to clients.  Led by an extensively experienced management team, TEK-Ocean has the right skillset in place to deliver on a wide range of projects regardless the complexity. 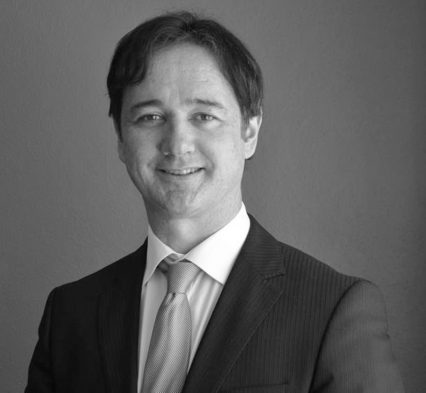 Brendan has over 30 years’ experience in the oil and gas and finance industries. He commenced his career as an engineer with BHP Petroleum, where he was involved in various field development projects and operations including the Jabiru, Challis, Skua and Griffin oil field developments.

Brendan is also a Life Member of The Society of Petroleum Engineers. 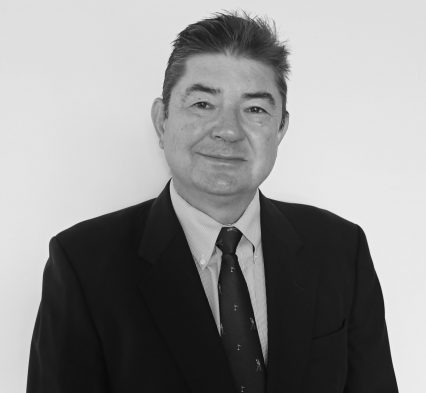 Alex has over 35 years of local and international experience in the upstream and downstream subsea and offshore construction industry. Alex held a broad range of leadership roles in the areas of equipment design, logistics planning, engineering, manufacturing to installations and decommissioning of production and exploration, topsides and subsea systems. Early in his career Alex was engaged in subsea services operations mainly working in the Timor Sea and the NWS before consulting to energy operators in Australia, West Africa, East Africa, UK North Sea and South East Asia. 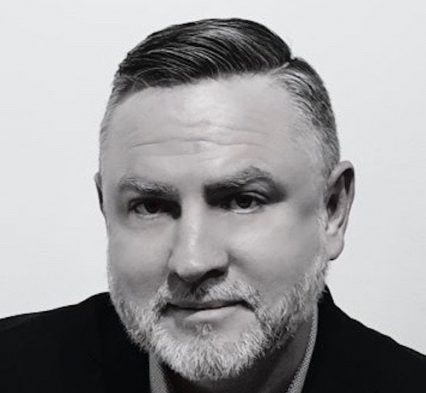 Steven has over 28 years’ experience in the Oil & Gas industry, including a diverse set of skills attained through subsea, platform and land well operations.  He has also worked extensively on Australian projects and in Timor Leste; with projects in West Africa, GOM (USA) and India among numerous others.   Steven is a founding director of TEK-Ocean. 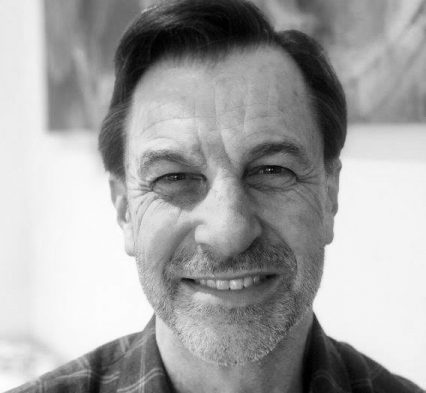 David holds a Bachelor of Engineering (1980) from Monash University.

His roles have included international assignments in London and Houston, with responsibilities for subsea projects and operations in the North Sea, West Africa and Australia. David was the Engineering Manager for the Kipper Tuna gas development in Bass Strait, and more recently was engaged as a senior subsea professional including a secondment to Chevron with a key role on the Jansz Subsea Gas Compression project team.

David has also been an active member of the API Sub Committee (SC17) for the development of subsea standards for over 20 years and is currently leading a Work Group developing a guidance document on Systems Engineering for Subsea Production Systems. 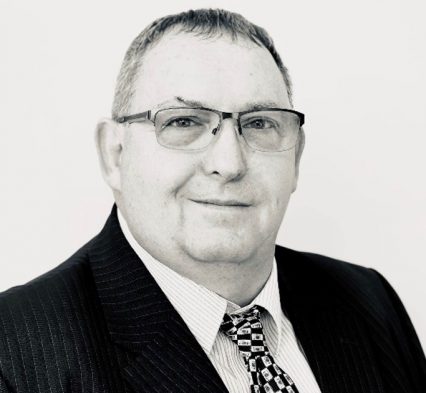 Keith has over 37 years of experience in the oil and gas industry, is a founding director of TEK-Ocean as well as having served two years in TEK-Ocean management as company executive. He has a diverse suite of skills developed from the Upstream Completions / Subsea and Well Services areas of the industry, from concept through to decommissioning phases of the lifecycle.

Keith has been involved in the successful delivery of numerous marquee developments and projects across the North Sea, West Africa and Australia. 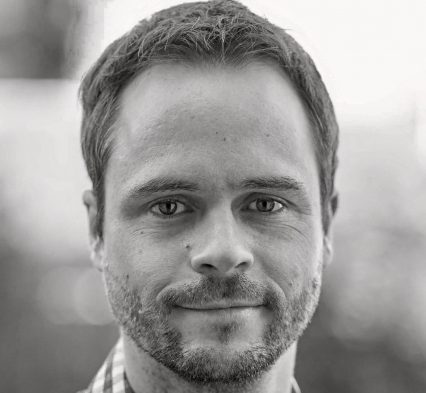 Jordan is a qualified engineer with over 13 years’ experience in the marine, offshore, oil and gas industries, Jordan has a varied background spanning marine, subsea, logistics and engineering. He has worked on both the client and service company sides, resulting in a comprehensive understanding of what is required for successful service delivery.

Jordan has managed all TEK-Ocean’s operations since September 2018 and previously managed TEK-Ocean’s Victorian operations from 2015-2018. He has been with the company for over 9 years. 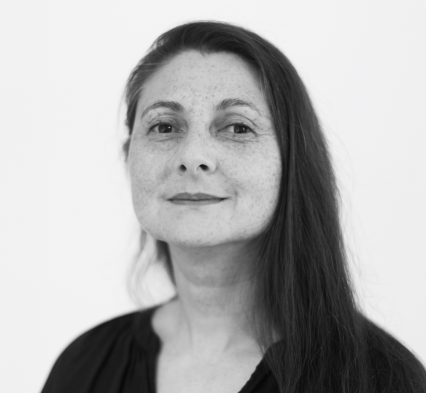 Julie has a background in polymer and organic chemistry research and development, and a Grad. Dip in OHS Management systems.

Over the last 20 years, Julie has developed and managed HSEQ systems for a range of operations including onshore gas production plants, onshore and offshore drilling projects, and offshore production facilities.

Julie has managed the development of regulatory submissions covering onshore and offshore operations.

Julie is an experienced auditor, for the ISO series standards covering quality, OHS and environment as well as ISM code and API Q1 standard. 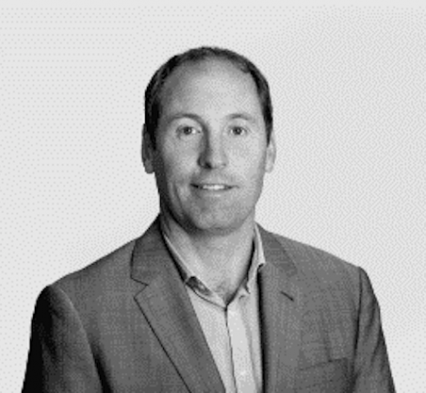 Jon is a qualified Engineer and Project Manager with 20 years’ experience in the Subsea Oil and Gas Industry, having held senior project roles within Service companies and Operators.

Specialising in the delivery of technical and commercial solutions across the life cycle of energy industry projects.

Jon has a collaborative and results focussed approach in leading the creation of value for clients and stakeholders. 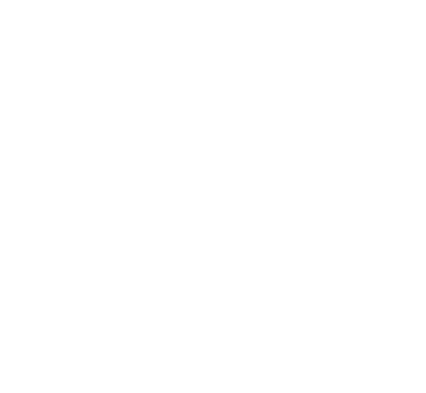 Mr Watkins is a Chartered Accountant who has extensive ASX experience within several industry sectors including Biotechnology, Bioscience, Resources and Information Technology. He specialises in ASX statutory reporting, ASX compliance, Corporate Governance and board and secretarial support. Mr Watkins is appointed Company Secretary on a number of ASX listed Companies.

Mr Watkins is employed at Vistra, a professional Company Secretarial and Accounting firm. Vistra has vast experience working with listed entities and brings a strong background of working with growing companies within the Energy industry.